I ran Football Elite as a weekly service for 11 years but decided to call it a day at the end of the 2017/18 season. However the antepost bets have always been a popular part of the service so have kept those going as a mini service.

They are suitable for both the serious investor or for someone who just wants a low cost betting interest in various leagues throughout the season.

Bets will be sent predominantly pre-season in July and August, with also likely a few during the first few weeks of the season up to around mid-September. 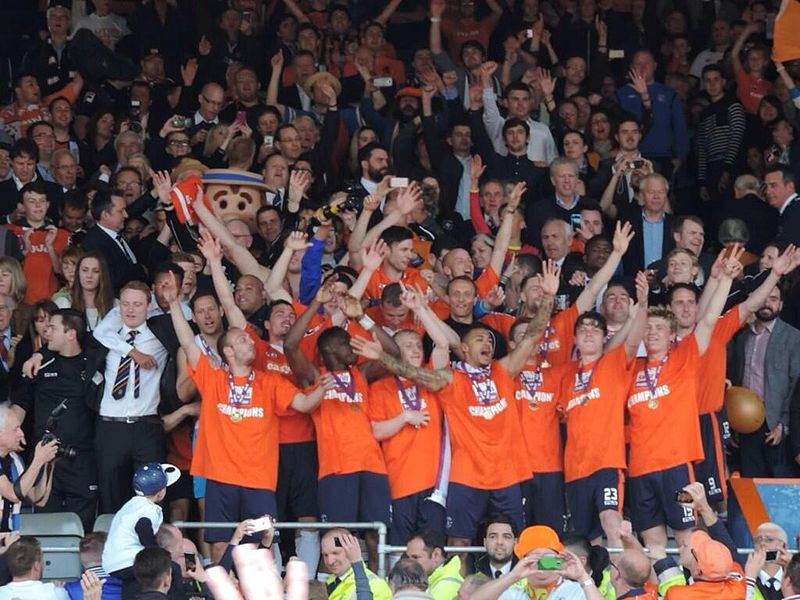